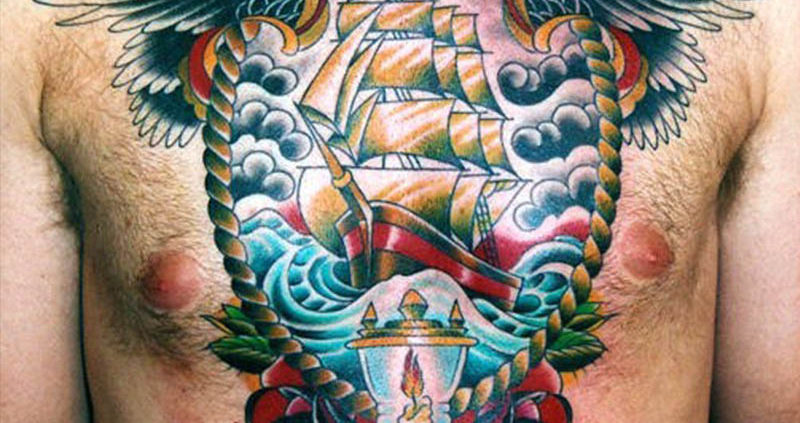 The Traditional American Tattoo: What You Should Know

The tattoo machine has been around since the 1870s, but the art of the tattoo has been in the Americas for hundreds of years. The art had been practiced by both immigrants and Native Americans for a long time. Tattooing was traditionally associated with sailors (and still is) but the ease of the electric machine made getting inked popular. Celebrity tattooists like Norman ‘Sailor Jerry’ brought this art to the fore. The service of numerous Americans in the military made it a mainstream art.

As the demand for tattoos grew in the 1920s and 1930s, tattoo artists needed to come up with designs fast, and draw them fast as well. This gave rise to small tattoos with limited color pallets (mostly black/grey) that could be inked fast.

Tattoo artists began compiling their designs into portfolios that they could ‘flash’ at their customers for a quick choice. These became known as ‘flash’ tattoos. These designs included famous American symbols like the eagle, panthers, skulls, daggers, swallows, anchors, ships etc.

Many of today’s popular traditional American tattoos had their origins in the military service especially the navy.

•    Anchors- The anchor represents a ship secured and grounded. Anchor tattoo with names of loved ones is popular as these are the thoughts that keep one grounded and longing for home.

•    Roses – This is the traditional flower of love. It is like a keepsake for a loved one who is away.

•    Panther – This is an animal of great strength and ferociousness. A leaping panther with bared fangs and open claws, on the back or upper arm, has been a favorite

•    Snake tattoos – A coiled snake with bared fangs ready to strike is a message for enemies to keep off.  It shows the readiness to retaliate when disturbed.

•    Skull tattoo – A bare skull is a potent sign of death. This has always been a popular symbol for those who dice with death like soldiers (and pirate of the past). It showed a willingness to embrace a way of life even if death was a part of the bargain.

•    Nautical star – Sailors long used stars to guide them home. A nautical tattoo was an attachment to home

•    Ship tattoos – Sailors were the biggest fans of the tattooing it. Ship tattoos represent a way of life at sea as well as a sense of adventure.

There are numerous other tattoo symbols from the traditional American tattoo art. Their simplicity and boldness have always kept them popular 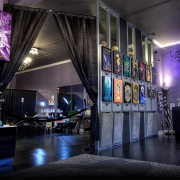 No Tattooing in the Kitchen

Color vs Black and Gray Tattoos 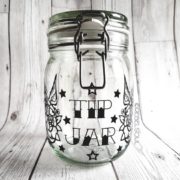 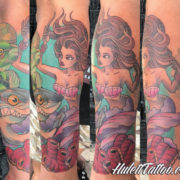 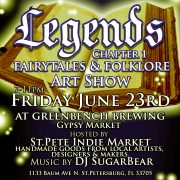 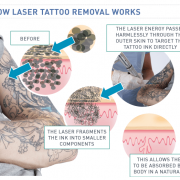 How to Care for Skin After Tattoo Removal

Faded? Fugly? FunnyInABadWay? It's Cover Up Time
What Tattoo Do You Want?

Which is best?
Scroll to top